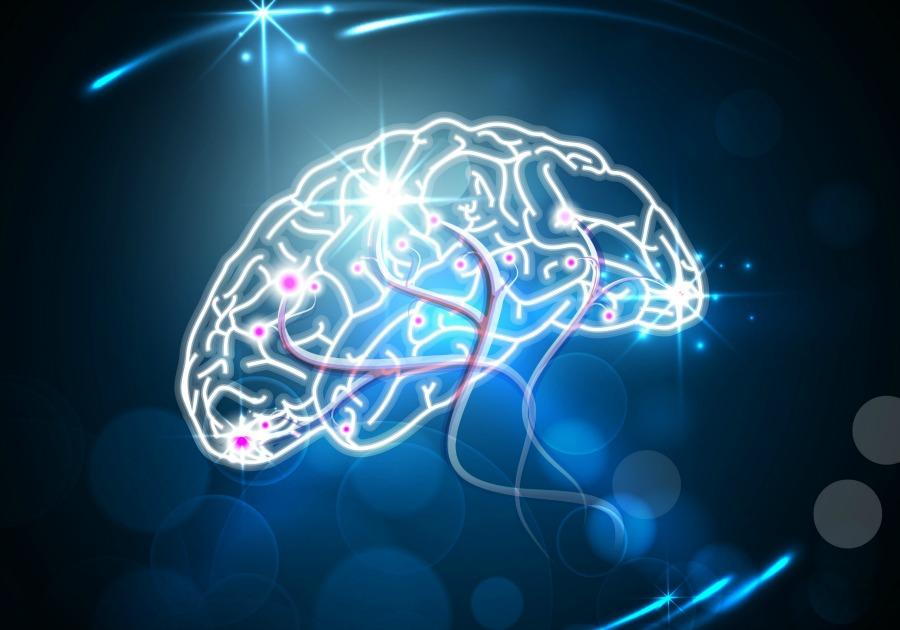 We are excited to introduce Quantum Reflex Integration (QRI), a new therapy that has helped kids and adults with learning disabilities, sensory disorders, anxiety, depression, chronic pain and more.  Dr. Kelly, in her never-ending quest to find new ways to assist our patients, was impressed with the results reported by therapists and patients.  She and Linda have trained in QRI and are heading up our program.  To explain what QRI is and how it works, we’re going to divide it into the three parts of its name and describe each.  This will give you a good understanding of QRI Therapy and who it can help.

What are Primitive Reflexes?

Primitive reflexes are the automatic responses naturally hardwired into humans when they come into the world.  In the beginning of life, primitive reflexes ensure survival.  For example, a primitive reflex called the Fear Paralysis Reflex actually develops in the womb.  If an expectant mother is in “fight or flight” mode, this reflex causes the fetus to stop movement (which prevents putting further demands on the mother) and also stops cortisol from passing through the umbilical cord, which would be harmful to the fetus.

Primitive reflexes train the brain as an infant develops.  As neuro pathways develop by repetition of the reflexes, the higher brain learns what to do for survival and movement of the body.  These reflexes then integrate into the body, which means they go dormant because they are not needed anymore.

The reflexes appear and integrate in stages, helping a child to progressively learn to roll over, crawl then walk.  When integration is interrupted, a child’s development may not progress smoothly.  Kids need to move through their primitive reflexes, which activates their survival brain, so that they have access to their learning brain, which is where academic learning happens.

But what happens when primitive reflexes don’t integrate?  We’ll talk about that next.

In-born, primitive reflexes help an infant survive and learn to control over the body.  Eventually the reflexes integrate, or go dormant, once the connections in the nervous system have been made and the brain has been trained by repetition.

There are many factors that can cause the reflexes to remain active.  These factors include: genetics, stress during pregnancy and delivery (e.g., C-section), environmental toxins, lack of movement, diet, vaccinations, aging and brain injuries.

When reflexes integrate, the child learns and develops normally.  When integration is halted or delayed, normal development is also delayed.  The child is affected physically, cognitively and emotionally.  For example, children with autism and OCD are often found to have an active fear paralysis reflex.  This reflex prevents them from “choosing” a response. These children react first and cannot think logically about their decisions.

Science has identified 19 major primitive reflexes, and each should come and go through a child’s development.  Here are just a few primitive reflexes with the time period they’re usually active, along with a snapshot of physical, behavioral and emotional characteristics of a retained reflex:

These are just the main primitive reflexes that affect learning in children, and usually a main focus of a QRI therapist.

But what do retained reflexes look like in adults?  An adult whose reflexes haven’t integrated correctly can exhibit the following symptoms:  learning disabilities, chronic pain, brain fog, poor focus, anxiety, depression and extreme adrenal fatigue.  Primitive reflexes can also be reactivated in adulthood by a traumatic brain injury or high-stress situation.

What can be done to resolve the developmental problems associated with non-integrated primitive reflexes?  Luckily, there are solutions!

The Physics of Stimulating Reflex Integration

When the reflexes are “stuck” they can be helped along by Quantum Reflex Integration (QRI) Therapy.  This therapy combines acupressure points, sound frequencies and light from a low-level or “cold” laser.

Cold laser therapy is painless and safe for children.  It has been used worldwide for over 35 years and was cleared by the United States Food and Drug Administration (FDA) in 2005.  It has been proven safe by hundreds of studies.  More than 5,000 clinical studies involving laser therapy for physical conditions have been published, including over 200 double-blind studies.  Clinical trials have been conducted for treatment of many conditions, including: osteoarthritis, tendinitis, sports injuries, back and neck pain, Parkinson’s disease and diabetic foot and venous ulcer wound healing.

The cold laser is designed to deliver different frequencies of red and near-infrared light to target different tissues of the body. They differ greatly from surgical lasers, which are used to cut or destroy tissue.  Red and near-infrared laser light penetrates the skin without damaging it and works to reverse abnormal cellular function.

Laser therapy promotes healing of the treatment area by stimulating acupoints, increasing circulation and reducing inflammation.  The light therapy increases oxygen and nutrients in the localized area, allowing for increased cellular repair.  Treatment also targets the mitochondria, which we all learned in the 5th grade are the “powerhouses” of the cell.  Scientists call this process cellular metabolism.  Increasing mitochondrial function and its production of ATP helps accelerate the healing process at the cellular level.

What are the Advantages of QRI?  How is QRI Different?

QRI is a cutting-edge therapy and perfect in many ways for helping to “un-stick” primitive reflexes.  First, on any given day, a patient’s body may signal different priorities to a therapist who is testing the patient’s reflexes.  The therapist would then start working based on the highest priorities she evaluated for that day.  This is similar to how occupational therapists work.  When using QRI laser therapy, every reflex is treated in a strategic order, so that there is less guesswork involved.

Convenience is also a big advantage to QRI Therapy.  In our office, we’ve used brain balance exercises to help integrate primitive reflexes, but it required more work for everyone involved.  Kids had to be convinced to do the exercises, which is hard to do when they’re tired and cranky.  Truthfully, parents did not relish the role of therapist, either!!  QRI Therapy makes it easier for everyone.

If you’d like to ask us more about our new QRI Therapy program, please contact our office at 407-647-2220. We are very excited about this new option for our patients and will be happy to answer your questions or schedule an evaluation.